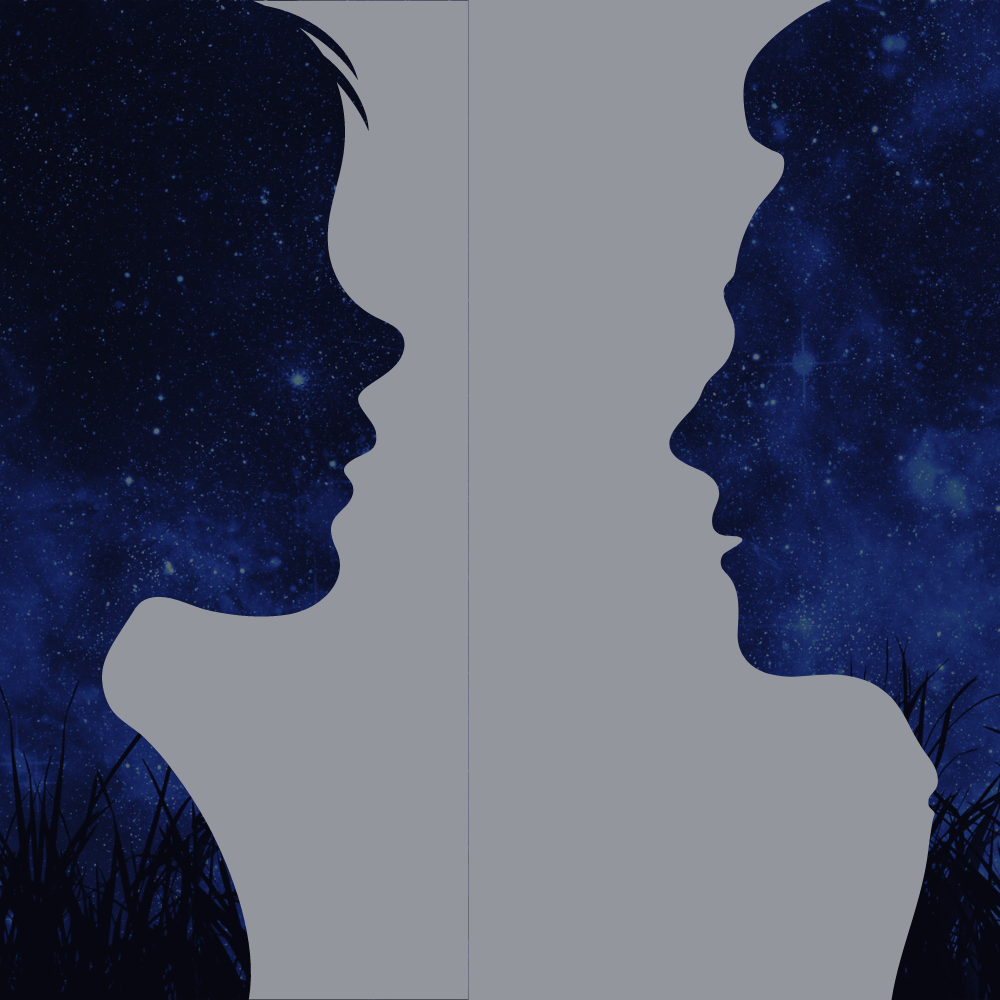 This upcoming Capricorn Super New Moon on Friday, December 23, 2022, will definitely get our attention for new decisions and reactions for the upcoming 2023 with GLEE!

The effects of the Winter Solstice are still profound, and we are at the most powerful evolutionary uplift for humanity.  We will get another huge surge for the March Equinox. This is moving humanity out of their continuous old patterns into an expanded consciousness of love and compassion for self and the world.

Remember being put in nature is very helpful during these times to ground the higher vibrations coming in.

This new energy is uplifting the world so it’s how people receive it and integrate it, that is the key. We are being amplified in frequency into our full Light Bodies. It is the shift of the ages indeed.

Uranus is the Maverick and the Galactic, and it was dominant this year, prevalent in global revolutions. The people of the world are saying ‘enough’. By the end of January 2023, things will feel better globally. Right now, there are still many challenges, but they will be moving upward to be uplifted toward end of January and beyond.

Set an intention that all will be smooth and uplifting.

Jupiter is the expansion planet, and it is at 0 Degree of Aries at this Super New Moon. Time to reflect back to January 2011, and you will build on what was happening

back then.  This will make it even more powerful for new beginnings and creations.  As you know Jupiter brings expansion of success and personal growth. This extends to May 2023. This New Supermoon is indeed very significant in terms of our expanded Manifesting capabilities in 2023.

Call Soon for your Solstice & Super New Moon Reading so you can take advantage of this powerful creative time!

Sorry, there are currently no special offers, but please check back soon!